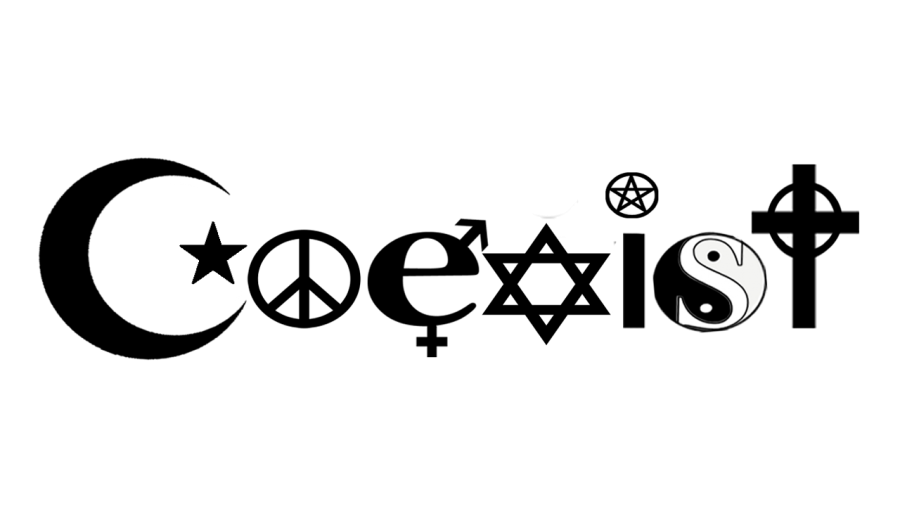 “You can’t have a court hearing without having your client understand it correctly,” said Protima Pandey, a staff attorney with Bay Area Legal Aid.

But the answer for Californians it turns out is to provide “free” interpretation services for litigants in all cases both criminal and civil by 2017.

Despite being gratis, it will actually cost California taxpayers more than the $92 million currently appropriated for administering its court interpreter program.

Naturally, as noted in the Associated Press article about this policy, California is extending services under pressure from that great purveyor of justice during the Obama era, the DOJ.

Merits and particulars of the policy aside, it is important to note that a common language is essential to a cohesive nation.

According to the AP, California alone has seven million residents with limited English proficiency.

That number is simply staggering.

There was a time in our history in which such a figure would have been considered unacceptable. When immigrants came to America, they learned the language and assimilated into a common culture, full stop. And they did so without the myriad publicly provided services immigrants receive today.

Stories like California’s indicate that today we are increasingly not a melting pot. They are an indictment of a political class that has eroded our borders and any semblance of a sound, rational immigration system, and a public that has lost all confidence in and repudiated the principles on which the country was based.

In a society that values coexistence over assimilation, California is the inevitable result.