In the false narrative the media has generated to try and discredit President Trump’s immigration/terror entry executive order, lost is the reasonable basis for the directive and the prudent nature of its substance.

As I note in a new piece at Conservative Review:

Opponents of the order would have us believe that we inhabit a world in which the following truths do not exist:

In this context, when one reads the plain English of President Trump’s executive order, it appears eminently reasonable and prudent, as one step in what must be a comprehensive counterjihad policy geared towards keeping new enemies out and defeating the enemies already within.

Consider the nature of the substance of the executive order:

In order to protect Americans, the United States must ensure that those admitted to this country do not bear hostile attitudes toward it and its founding principles. The United States cannot, and should not, admit those who do not support the Constitution, or those who would place violent ideologies over American law. In addition, the United States should not admit those who engage in acts of bigotry or hatred (including “honor” killings, other forms of violence against women, or the persecution of those who practice religions different from their own) or those who would oppress Americans of any race, gender, or sexual orientation.

For those on the Left with a newfound appreciation for constitutional limits to federal power, the executive order is fully legal.

The Left, and its communications arm in the mainstream media, seeks to highlight the burdens born by those affected by the policy in order to score political points.

They ignore President Trump’s and indeed America’s forgotten men: Namely, victims of Islamic supremacism. This includes those maimed and murdered by jihadists, and their families. It also includes those who live in communities where refugees are resettled without any say in the matter or confidence that such refugees wish to assimilate or share the same values and principles. In truth, it includes the millions of American taxpayers supporting a government that has failed to counter the jihadist threat over the last 15 years and beyond. 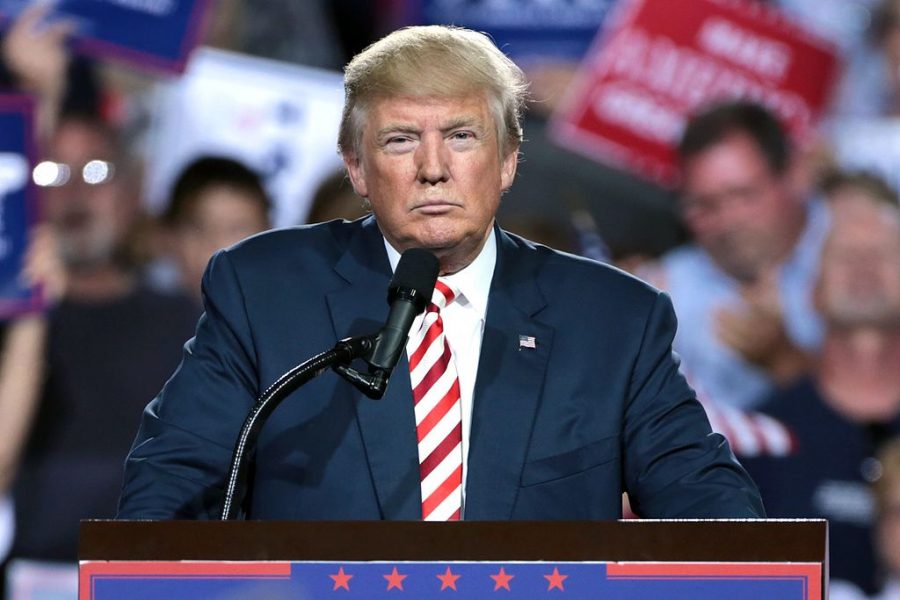 As we move into the Donald J. Trump presidency, here is a round-up of recent pieces on the national interest-oriented, Kirkpatrickian national security and foreign policy that President-Elect Trump’s team is primed to implement:

And here are a couple of pieces on the lessons of President-Elect Trump that would benefit all Republicans and conservatives: