My NatCon 3 Speech: China’s Capture of US Elites and What to Do About It

At this year’s NatCon 3 conference in Miami, I chose to focus on the most formidable domestic aspect of the China challenge: ourselves.

More specifically, it is our ruling class—those seated atop the commanding heights of our most influential institutions from Harvard to Hollywood; Seattle to Silicon Valley; and Wall Street to Washington, D.C.

As I argued during my speech — a modified transcript of which you can find over at The American Mind — I chose to focus on the problem posed by our elites because as a practical matter, it will be near-impossible to implement and execute the comprehensive plan necessary to combat the Chinese Communist Party if every power center in our country is averse to it because their occupants have conflated China’s self-interest with their own.

END_OF_DOCUMENT_TOKEN_TO_BE_REPLACED 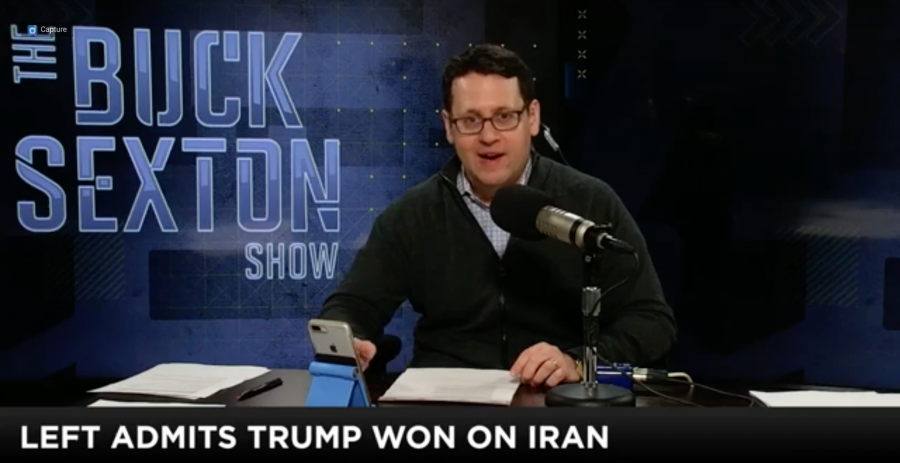