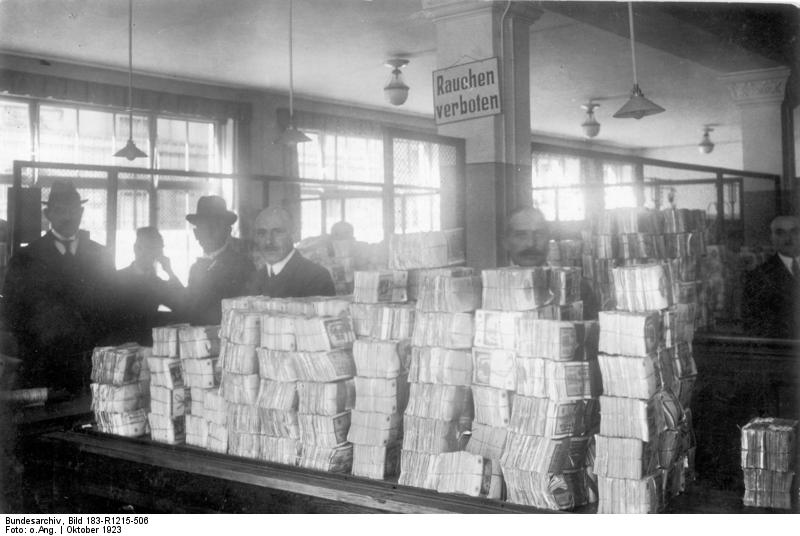 America’s government has gradually watered down its economic data over time, thereby painting a rosier picture of conditions on the ground than actually exists. Consulting economist John Williams has dedicated his life in fact to exposing its manipulation of economic data and backing into the real numbers.

But you will know when America has really hit full on panic mode when the feds stop printing figures altogether, and the only way to measure price inflation is through tracking the daily price increase of say, cronuts, or some other confection.

This is the position sadly but all-too-predictably in which Venezuela finds itself today. Writes the Wall Street Journal:

On monthly trips to his native Venezuela, Miguel Octavio heads to the same restaurant for the cornmeal cakes he enjoyed as a boy known as arepas, which are a staple here. The price, however, is never the same.

Over nine months, the Miami-based financial analyst and blogger has recorded a fourfold increase in what he calls his Hyperinflated Arepa Index, a yardstick he created to trace soaring consumer prices in this economically crippled country.

That has prompted economists and analysts like Mr. Octavio to compile their own indicators, basing calculations on everything from anecdotal evidence to federal tax revenue to banking-sector loans.

We know that central planning fails, but in Venezuela the not-so-benevolent dictators must have done so on an epic scale if they are no longer cooking the books but rather lighting them on fire.

Why has Venezuela’s economic decline been so sharp?

“There’s been a lack of respect and understanding of the implication of money printing and excessive money creation on the economy,” said Mr. Loser, who grew up in Argentina. In Venezuela, authorities have increased the supply of bolivars 18-fold in the seven years since they slashed three zeroes off the previous currency and introduced a new one. Meanwhile, most Venezuelans lack access to U.S. dollars, a shield against bolivar inflation, because of rigid foreign-exchange regulations.

The world can learn lessons from Venezuela’s long descent into socialist hell — from the nation’s antipathy towards freedom, to its lack of respect for property rights and the rule of law, and its distortion of the price mechanism by monetary central planners — but it probably won’t.

Here’s a picture of America’s money supply by the way: 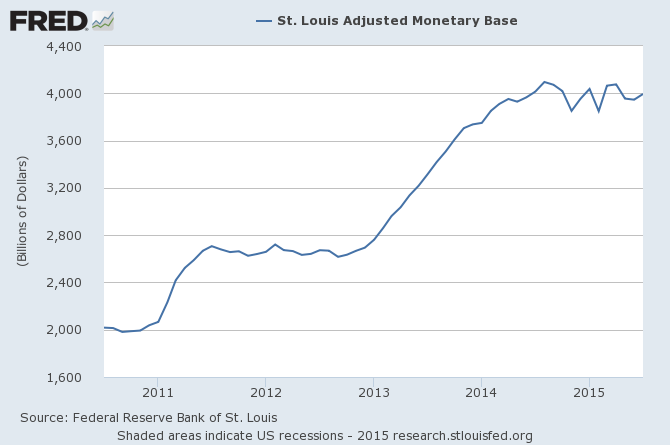