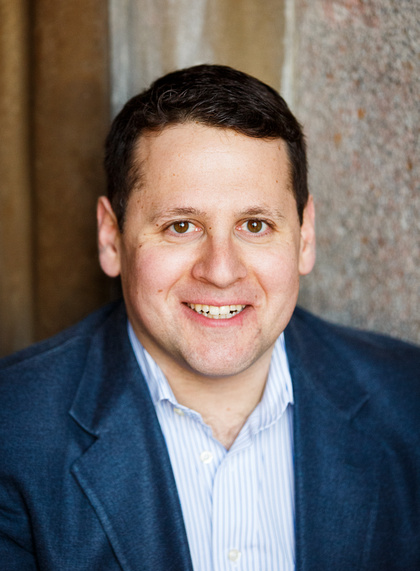 Benjamin Weingarten is Deputy Editor at RealClearInvestigations, a Senior Contributor to The Federalist, columnist at Newsweek and The Epoch Times, and a Fellow of the Claremont Institute. He is author of American Ingrate: Ilhan Omar and the Progressive-Islamist Takeover of the Democratic Party (Bombardier, 2020), and a 2019 recipient of TFAS’ Robert Novak Journalism Fellowship, under which he covered the Trump administration’s China policy. Ben has written for The American Mind, City Journal, The New York Post, and numerous other publications. He co-hosts the Edmund Burke Foundation’s “NatCon Squad” podcast. Ben has appeared on “The Rush Limbaugh Show,” “The Ingraham Angle,” and “The Ben Shapiro Show,” among many other programs. He is founder and CEO of ChangeUp Media, a conservative media consulting company. Ben is a 2010 graduate of Columbia University.