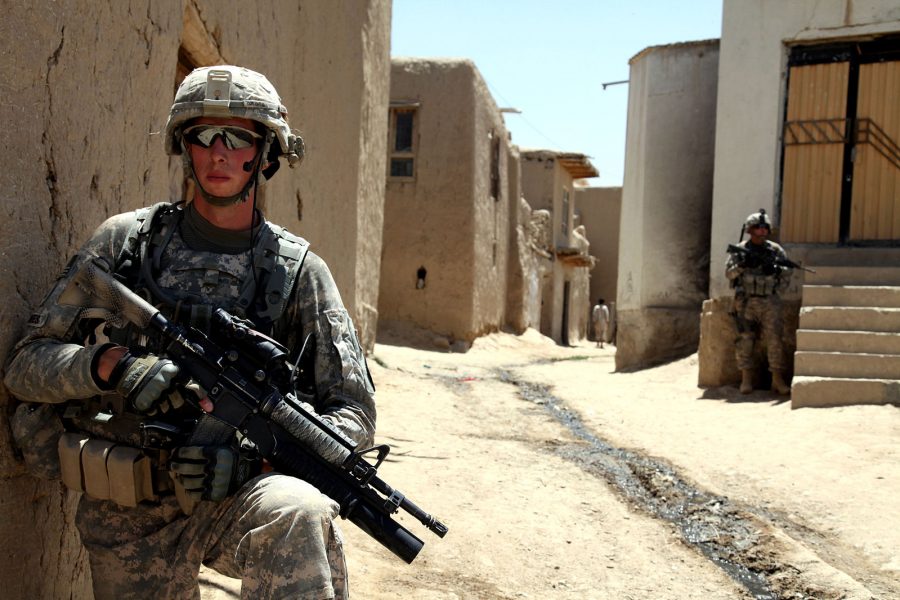 On this Veterans Day, I wanted to share my vision for how to honor the sacrifices of our soldiers — namely by pursuing a foreign policy that puts their lives, and America’s national interest, first.

I lay out four principles for achieving this in my latest work at Conservative Review, which you can read here.

As I write in the piece:

There are several things that we as Americans ought to demand of our civilian leaders on behalf of our troops, including among them:

We should be humanitarians towards our citizens first. Part of that includes not putting them in harm’s way to achieve abstract pipe-dreams overseas, the failures of which accrue to the benefits of our enemies.

On this Veterans Day, let us resolve to embrace a path that makes our troops’ sacrifices worthwhile.

Salon: A Spirited Discussion on Syria, the Sunni-Shia Battle for the Middle East and Russia

Salon gave me the opportunity to come on as the token conservative panelist in a discussion with host Carrie Sheffield of Bold and longtime national security/foreign affairs correspondent Courtney Kealy.

Check out our conversation on Syria, the Sunni-Shia battle for the Middle East and the broader proxy war going on between Russia and the U.S.

Carrie Sheffield sits down with Benjamin Weingarten and Courtn…WATCH LIVE: What is Aleppo? Don’t be like Gary Johnson. Here’s all you need to know about the crisis in Aleppo.