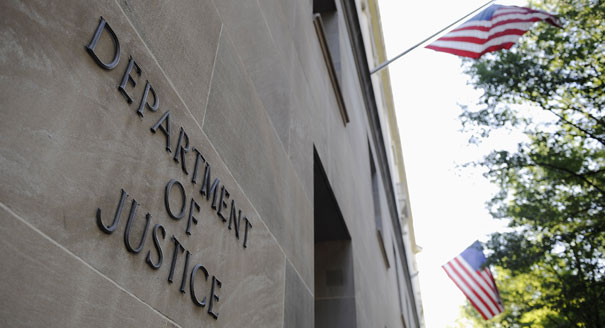 In the end, real statistics destroyed the Justice Department’s case. The reforms the plaintiffs claimed would disenfranchise “less sophisticated” black voters didn’t depress turnout at all. Indeed, in comparison with the 2010 primary, the turnout of black voters actually increased a whopping 29.5 percent in the May 2014 primary election, while the turnout of whites increased only 13.7 percent,. The same thing happened in the general election. This knocked the stuffing out of the plaintiff’s discrimination claims.

By the way, the case itself had boiled down to the fact that for the Justice Department

Apparently, in 2015 North Carolina, not being able to register when you are 16; having to register 25 days ahead of time; having only ten days before the actual date of an election to vote; and being required to vote on Election Day in the precinct where you actually live is not only racist, but a barrier to voting itself. Contrast these “conditions” with the ugly discrimination of the early ’60s.

Of course, progressives would never honestly contrast the impact of voting laws meant to minimize fraud of today with actual Jim Crow discrimination of yesteryear. To do so would merely reveal the shameful cynicism of their efforts.

The Feds Are Doing Such a Good Job, They Deserve a Raise