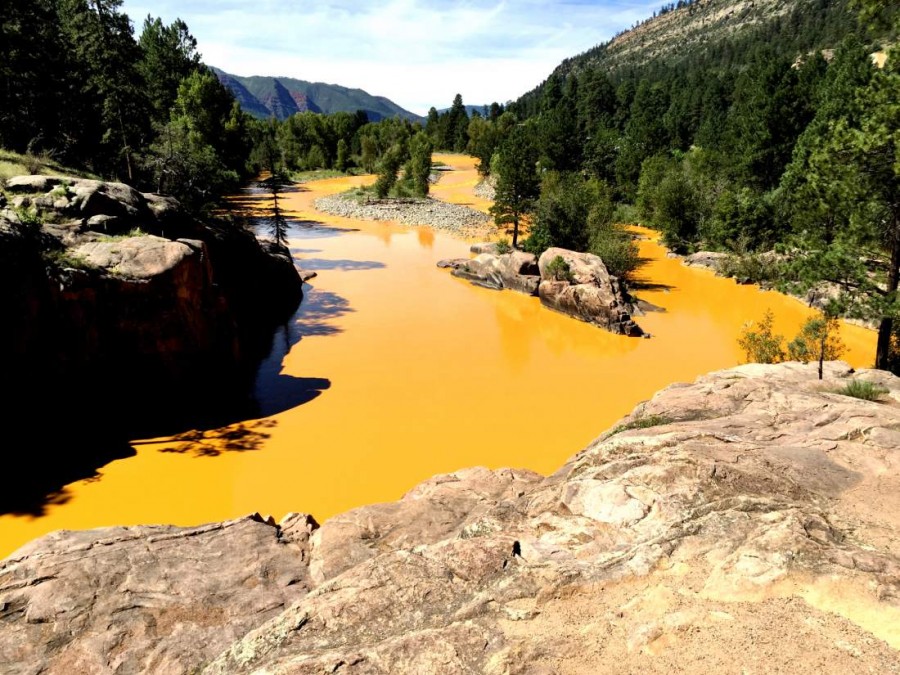 Is this really an issue of whether an organization is (gasp!) profit-seeking or not?

And should not there be a special burden placed on an agency whose job is explicitly based on restricting profit-seeking enterprises?