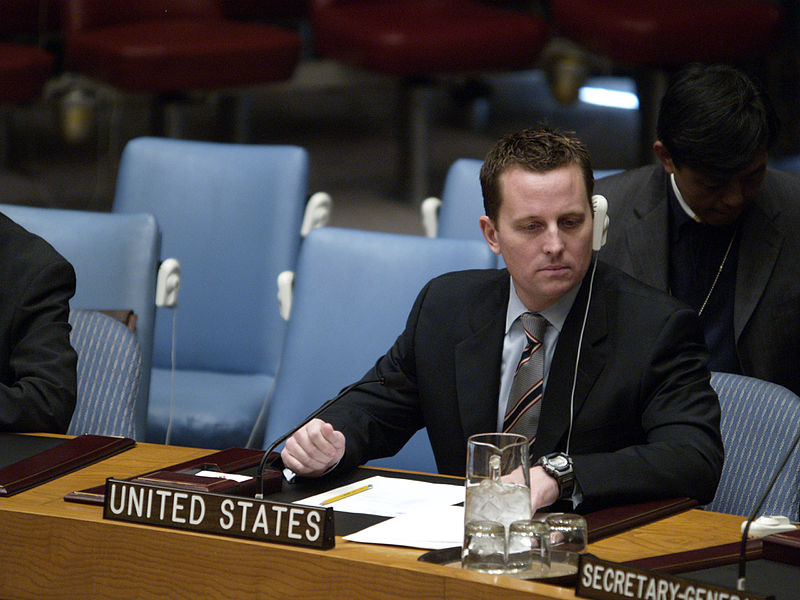 END_OF_DOCUMENT_TOKEN_TO_BE_REPLACED

My In-Depth Interview with John Yoo on the Future of War, North Korea, Iran, Free Speech and More (Video)

During the interview we discuss the future of warfare given tremendous technological advances in the way of robotics, autonomous vehicles and cyberweapons, how the rules of war help terrorists, Yoo’s views on dealing with Iran Deal and North Korea, how America is losing the “War on Terror,” the state of free speech on our college campuses, and much more. 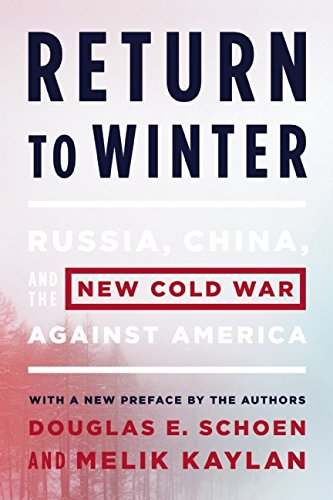