Tribeca Film ‘General Magic’ Shows How Capitalism Pulls Big Success Out Of Big Failures
One of the great paradoxes of Silicon Valley is that while its denizens are monolithically progressive, its creatives and entrepreneurs illustrate in their own lives the virtues of the free enterprise system that progressives loathe.

While the propensity for risk-taking is in part cultural, the ability to create and bring new goods and services to the public requires favorable social, political and economic conditions. This is why a communist nation like China resorts to stealing intellectual property to compete. It’s why innovation in progressive Europe pales in comparison to what we see in America.

A compelling new film featured at the 2018 Tribeca Film Festival reflects this tension. While the liberal audience at the world premiere for “General Magic” — a new documentary about the “failed” tech company of that name — might not have realized it, the movie is an exceptional story about capitalism that viewers of all stripes will appreciate.

I recently reviewed this documentary at The Federalist.

Here’s a taste from the piece:

END_OF_DOCUMENT_TOKEN_TO_BE_REPLACED 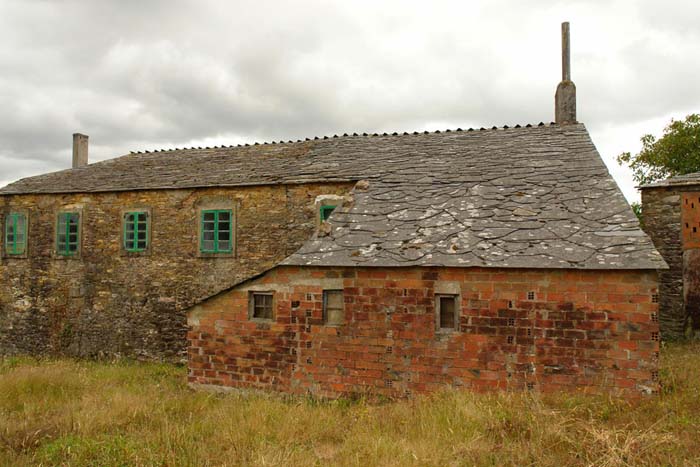