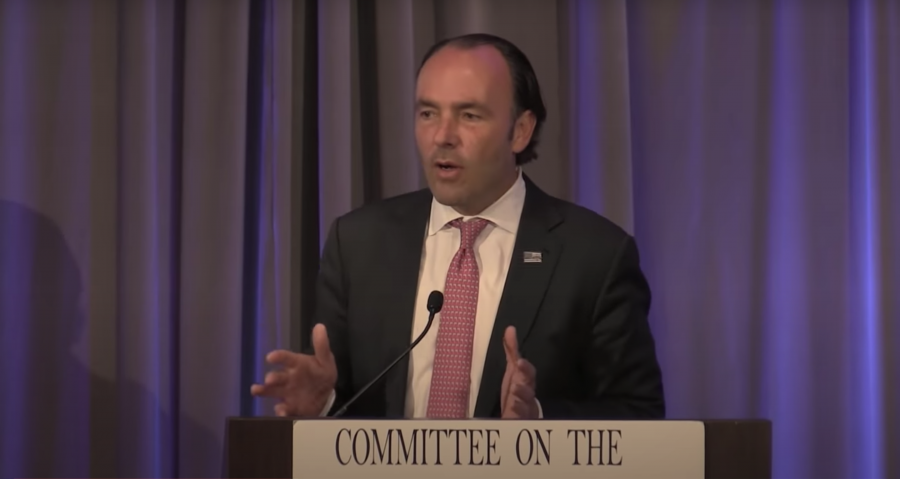 END_OF_DOCUMENT_TOKEN_TO_BE_REPLACED

Check out my latest at Conservative Review in which I systematically dismantle the Left’s scurrilous attacks on Michael Anton, the Deputy National Security Advisor for Strategic Communications formerly known as ‘Publius Decius Mus,’ and explain the real reason behind the Left’s efforts to smear him and others at the National Security Council and beyond.

The Left has aimed its sights in particular at the National Security Council in its dishonest savaging of National Security Advisor Michael Flynn, having already claimed the scalp of Dr. Monica Crowley by presenting her as a plagiarist in spite of the evidence to the contrary.

For to kneecap the National Security Council would be to prevent a sea change in national security and foreign policy — a clean break with the failed bipartisan establishment’s Wilsonian internationalist policies of the last 15 years and beyond.

In particular, the Left likely cannot bear a national security policy that is threat-oriented — that sees the size, scope, and nature of the global jihadist threat, among other ones, and wishes to orient our policy towards eliminating it.

To that, we should pose the question as to why? Why trust Iran? Why trust that current vetting procedures keep out Sharia supremacists? Why trust that in spite of growing jihadist attacks, rape, female genital mutilation, and honor killings in the West that all is going to be fine?

When a determined enemy says it wishes to kill you, does it not behoove you to drop the politically correct blinders and consider taking it seriously?

As the howls of Nazi, racist, sexist and bigot begin to lose their sting, depreciated in their overuse and misattribution, expect the campaign to toxify anyone associated with the Trump administration to grow more desperate and dishonest.

For when you find a desperate and dishonest opponent, you are likely on to something worth pursuing.