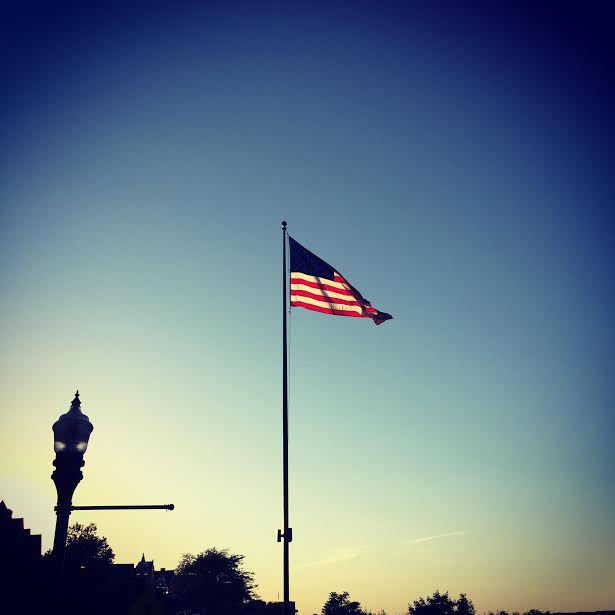 Deep Dive on the Declaration of Independence and its Values, Principles and Relevance to Modern America

For Independence Day, I take a deep dive into the Declaration of Independence, discussing its unique place in human history and the cause of freedom; the link between natural law and natural rights, faith and freedom; the Founders’ emphasis on virtue and morality to sustain a free system of limited government; parallels between the charges laid out against King George III in the Declaration and today’s federal Leviathan from the administrative state to sanctuary cities; the Founders’ views on slavery, Abraham Lincoln, Frederick Douglass and failing to live up to the values and principles of the Declaration; the imperative to defend liberty against tyranny.

END_OF_DOCUMENT_TOKEN_TO_BE_REPLACED 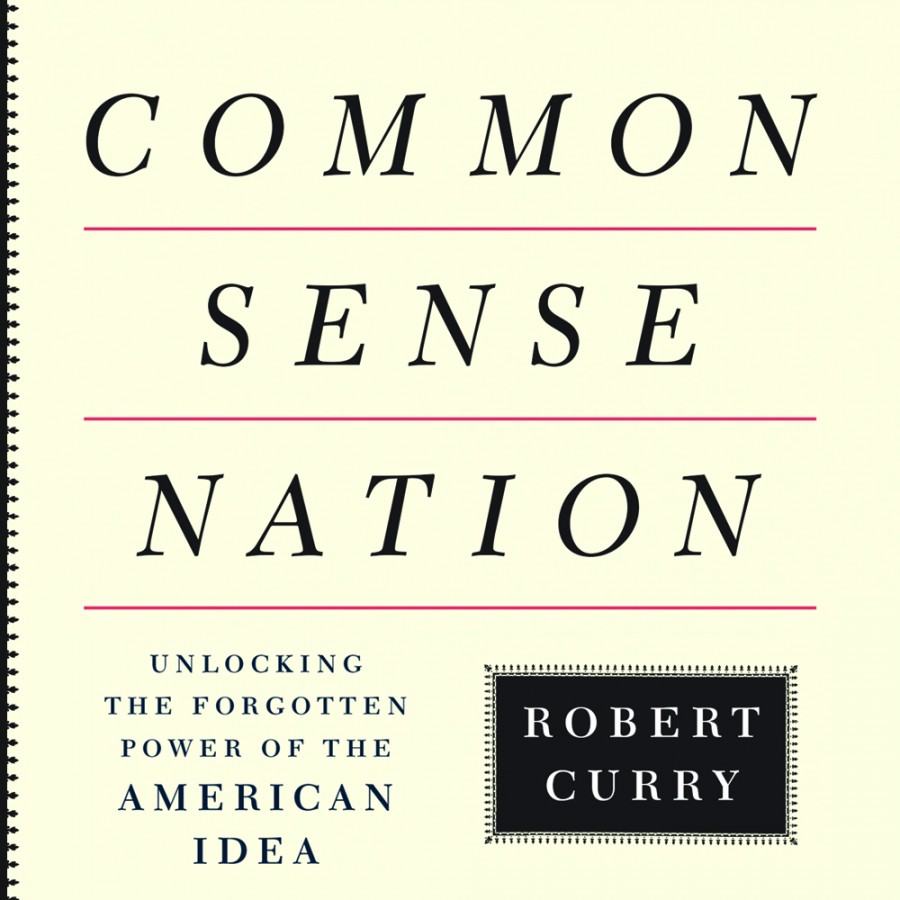 My Interview with Author Bob Curry on ‘Common Sense Nation: Unlocking the Forgotten Power of the American Idea’

Check out my interview for Encounter Books with author Bob Curry on his new book Common Sense Nation, a deep but eminently accessible introduction to the still under-appreciated American Enlightenment that resulted in the Declaration of Independence, Constitution and our nation, among a few other things: 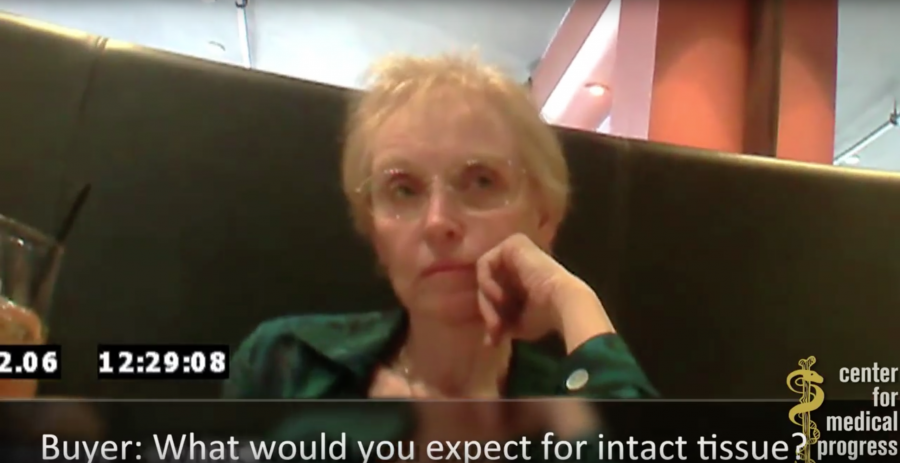 One Question Every Planned Parenthood Proponent Should Have to Answer

The grotesque videos unleashed by the Center for Medical Progress, evocative of the ghoulish Kermit Gosnell, have been covered extensively elsewhere, and one cannot adequately condemn their content in a simple blog post.

But I do wish to touch on a related issue as our craven Congress “considers” whether to defund Planned Parenthood — as you can tell, I suspect that this effort will simply be more “failure theater.”

The question that must be asked of Planned Parenthood’s proponents is why if there is such deep support for the organization can they not fund it themselves?

Why in this case do progressives believe that government must impose morality, or amorality depending on your perspective, through legislation by forcing millions of Americans to support an organization anathema to them?

Does anyone believe that George Soros couldn’t pull together a consortium to fund the group in perpetuity?

Now of course, Planned Parenthood’s supporters would likely argue its federal funding is justified as a matter of public safety or “general welfare.”

But so are many things for which government has no involvement (or clear Constitutional basis on which to lavish funds), and had no involvement mind you until President Richard Nixon decided it should.

Leave aside that debate however.

What federal funding of Planned Parenthood really gets to is a question of the proper size, scope and nature of government.

The more areas in which government interjects beyond its clearly defined Constitutional prerogatives, the greater the probability that it will use taxpayer funds to support causes that violate the beliefs of large swaths of citizens. This is true on a bipartisan basis.

And this brings us to one of the brilliant insights of the Founders, who created a constitutional republic as opposed to a democracy.

In a republic, the rights of the smallest minority, the individual, are protected because of a limited government with negative rights.

On the other hand, in a democracy we get majority rule, where 51% of the people can vote away the rights of the other 49%. Stated differently, democracy tends to yield a tyranny of the majority, which is wrong in principle and most always in practice no matter what party is in power (can majority rule compel virtue, and would such rule be moral even if it could?).

Were our representatives to have remained true to the vision of the Founders and faithful to our Constitution and its animating principles enshrined in the under-appreciated Declaration of Independence, all Americans would be supporting fewer things that violate their consciences and deeply held beliefs.

In the final analysis, it is our job to hold the politicians’ feet to the fire, whether on Planned Parenthood or an infinite number of other recipients of state largess that we find repugnant.

Conservatives are understandably depressed in the wake of Speaker Boehner and the Republican-controlled Congress’ predictable caving on executive amnesty.

Let me stop right there by emphasizing that I only said conservatives. Were our republic healthy, every single American would be depressed that President Obama’s amnesty—which on dozens of occasions he said he did not have the authority to enforce—will continue apace to the benefit of lawbreakers at the expense of American citizens.

Americans would be further demoralized at the notion that our president politicized the sovereignty of our nation represented by failing to protect its borders, all in a transparent attempt to win a permanent Democratic majority—which the shortsighted Republican establishment seem perfectly fine with, since they want immigration and the idea of “those racist Republicans” to become non-issues.

Some are lamenting the cowardice of our representatives, and to that I quote a former NFL Coach: “They are who we thought they were!”

I have even seen one article arguing that the Constitution itself has failed. But the Constitution and our Founders did not fail. Human nature has not changed between 1787 and 2015. There were undoubtedly plenty of eighteenth- and nineteenth-century booze-swilling, cigar-smoking iterations of John Boehner lumbering around Capitol Hill.

What has changed is the size and scope of government, the number and composition of people who are voting, and the public’s general indifference to and acceptance of the greed, graft, lying, and all matter of corruption that have become commonplace in public life. There is also a heck of a lot more bread and circuses to keep us fat, happy, and distracted from what our supposed leaders are doing.

Read more at The Federalist…